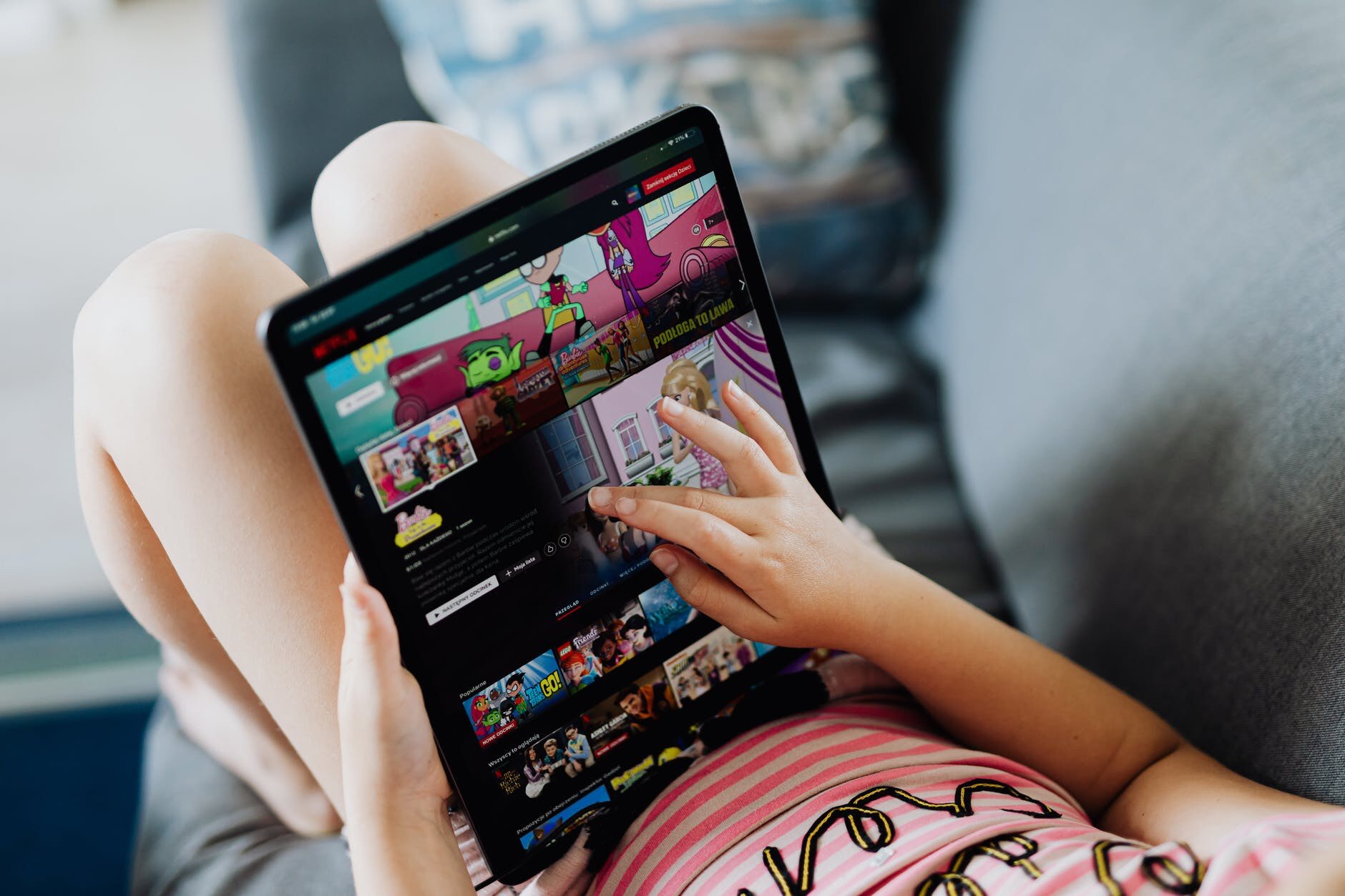 When the Japanese government first issued a State of Emergency last year, many companies moved to Work From Home mode, and schools including daycares were closed. So I had to take care of my son while working from home; he was about 1 and a half years old then. It was quite a challenge and I had to do something I didn’t want to do at that early stage — give him Youtube Kids “full time”. From 9am to 6pm, while I’m working. He would still play with his toys and take naps, but he seemed to like sitting with me at the dining table and so he spent more time on the iPad.

My son was born preterm and one of the things we were worried about was when he would start speaking actual words. So as not to confuse his brain while it’s just trying to remember words, my husband and I were careful not to say one thing in both Japanese and English. At least until he can grasp the concept of different languages and how one thing is called in many ways.

On Youtube Kids, I set the content to my sons age group, and in the beginning he was watching a lot of Cocomelon and Super Jojo in English or Japanese. But then sometimes I would hear Chinese, Korean, Spanish, Turkish, etc. Please don’t get me wrong, I really don’t have anything against other languages, it’s just that I was concerned about my son’s speech development and prefer to only expose him to Japanese and English for now.

So I searched everywhere in the app for a language filter and searched the internet as well, but couldn’t find any options to filter contents by language, nor by location. So I had to do the extreme and appove channels and contents one by one. For me, it wasn’t the ideal option because we might miss some good contents that I didn’t know about. But it was shōganai…

Even after the daycares re-opened, my son didn’t go back full time coz we wanted to lessen the risk of the pandemic. My husband and I were fortunate to continue working from home, so it also didn’t feel right that only our son was exposed outside. So since he was home some weekdays, the Youtube Kids continued and now it’s hard to take the iPad away from him… Burned by my own baked pie!

So now I really wish Youtube Kids would consider adding language and location filters. But I also wonder if they intentionally don’t have them because perhaps it could touch on “sensitive matters”…? I hope not and that I’m just overthinking. Or maybe I should just switch to Netflix…

Hoping my blog will give some insights about how it's like living in Japan, and will be of some interest to bilingual Japanese, and help to foreign nationals currently living or interested in coming to Japan. View all posts by watergoddess8

Hoping my blog will give some insights about how it's like living in Japan, and will be of some interest to bilingual Japanese, and help to foreign nationals currently living or interested in coming to Japan.